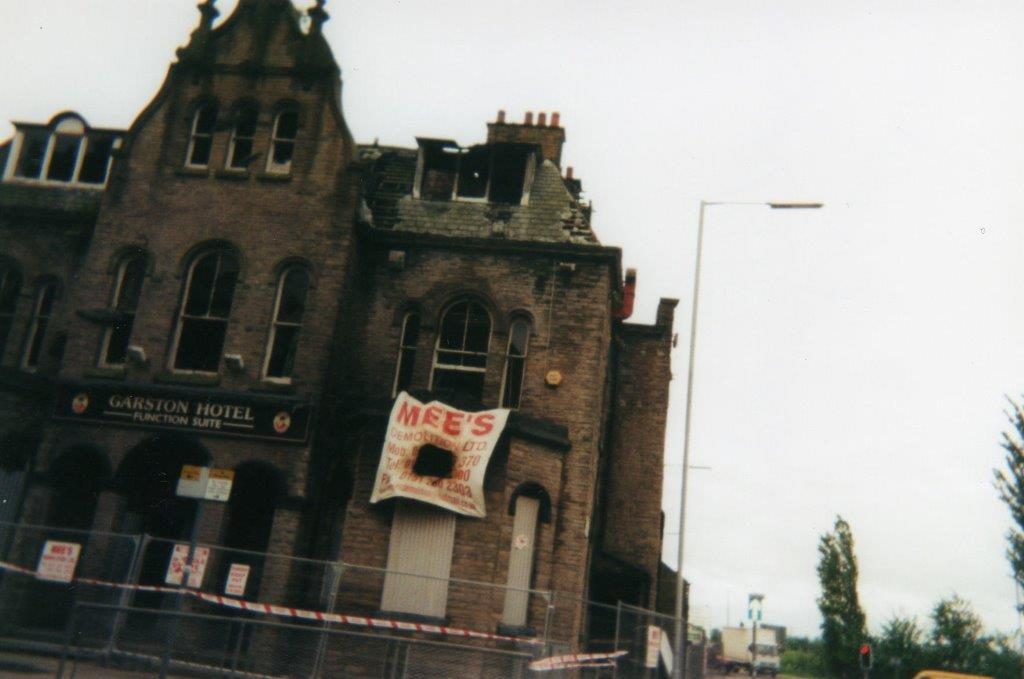 The sad tale of the old Liverpool pub, The Garston Hotel, follows a pub that had always had a lively presence over the years that it was open, with a history dating back to 1853. In 1866, just over ten years after the pub’s opening, the pub had a brief amount of fame surrounding it after a sea captain left the Garston Hotel and helped a drunken Greek sailor back to his ship, who then stabbed the sea captain to death and claimed self-defence. Until around 1919 the pub found itself as a meeting place for local freemason, and over time the pub’s popularity changed until, after over 100 years of service, the pub was closed and left derelict, with no-one around to look after it. 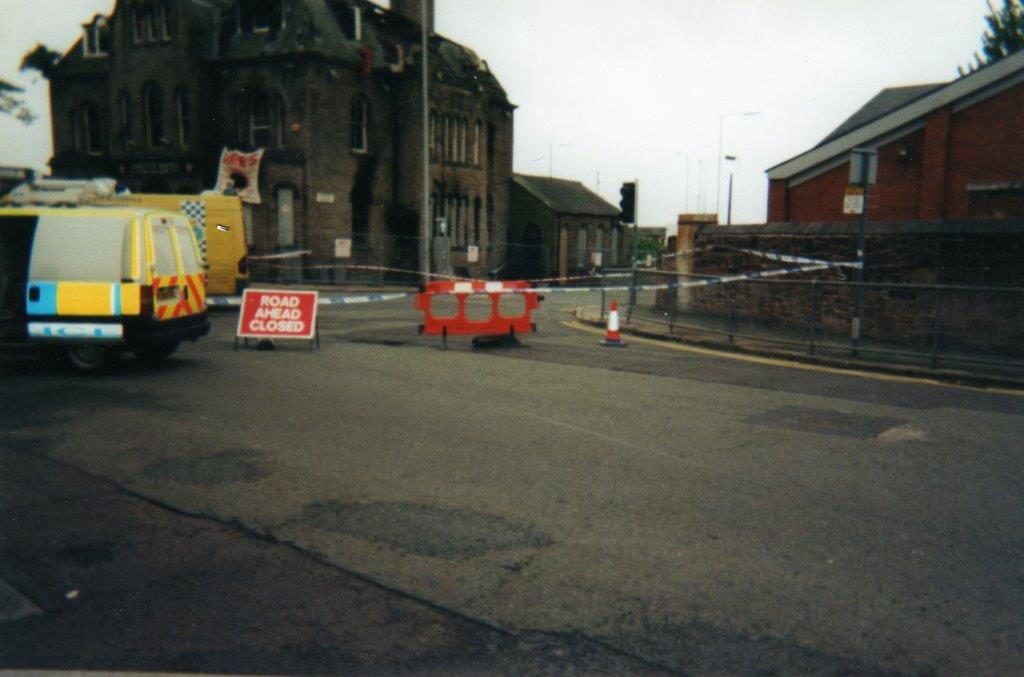 With several upstairs windows broken and parts of the roof caved in, the building became a target for several arson attacks until, finally, in May 2006, the pub was hit by yet another arson attack that caused severe damage and caused for four fire engines to be called to the pub, as fire services battled the flames. The police rendered the pub unfit to continue standing and called for it to be immediately set for emergency demolition, meaning that it was finally time to say goodbye to a building that had stood on St Mary’s Road for over a century. Thomas Mee Demolition Ltd was the firm that was chosen by the police to carefully demolish the fire-damaged building. The flames that had overcome the building had initially been targeted at the ground floor of the building – an area that had repeatedly been targeted before – and 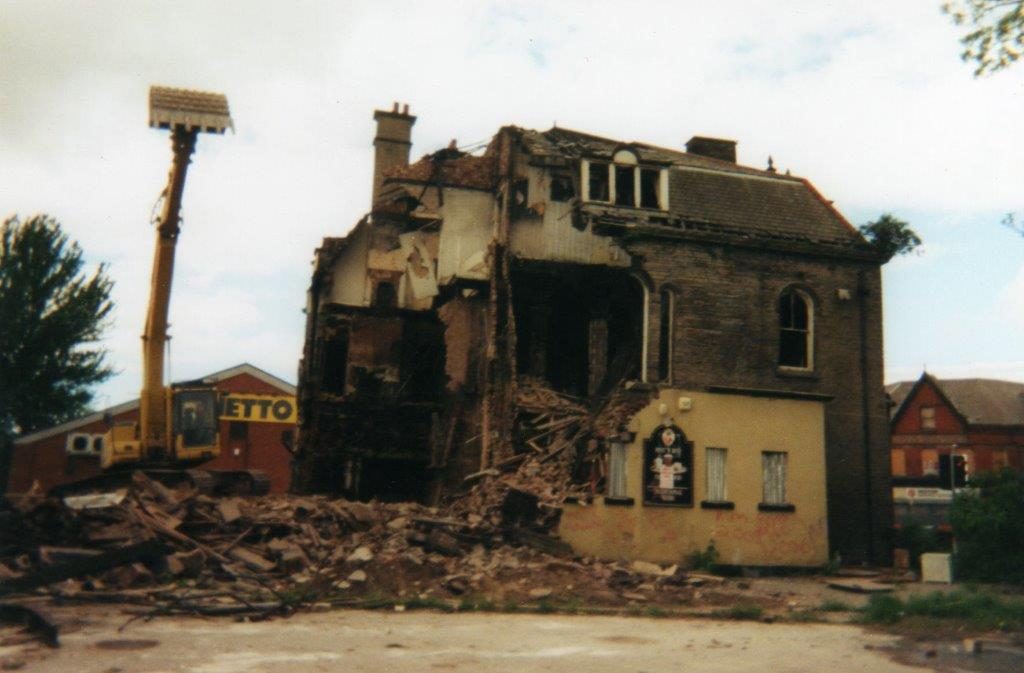 then spread to the first floor and parts of the roof, meaning the building was now left unstable from fire damage. The demolition took place over the course of a few days as the need for its demolition was incredibly important due to how fragile the building was.

The demolition was a sad ending to a pub that had been a part of the south Liverpool landscape for so long and left a hole in the lot it had possessed for so many decades. Mee Demolition Ltd made sure that the demolition was controlled, neat and quick to ensure maximum safety to all involved. This kind of practice can be expected from one of the leading demolition and dismantling contractors that are running within the UK, meaning that the demolition of this locally loved building was handled with precision and care, bringing a controlled end to a building that had suffered chaos throughout its last few years.